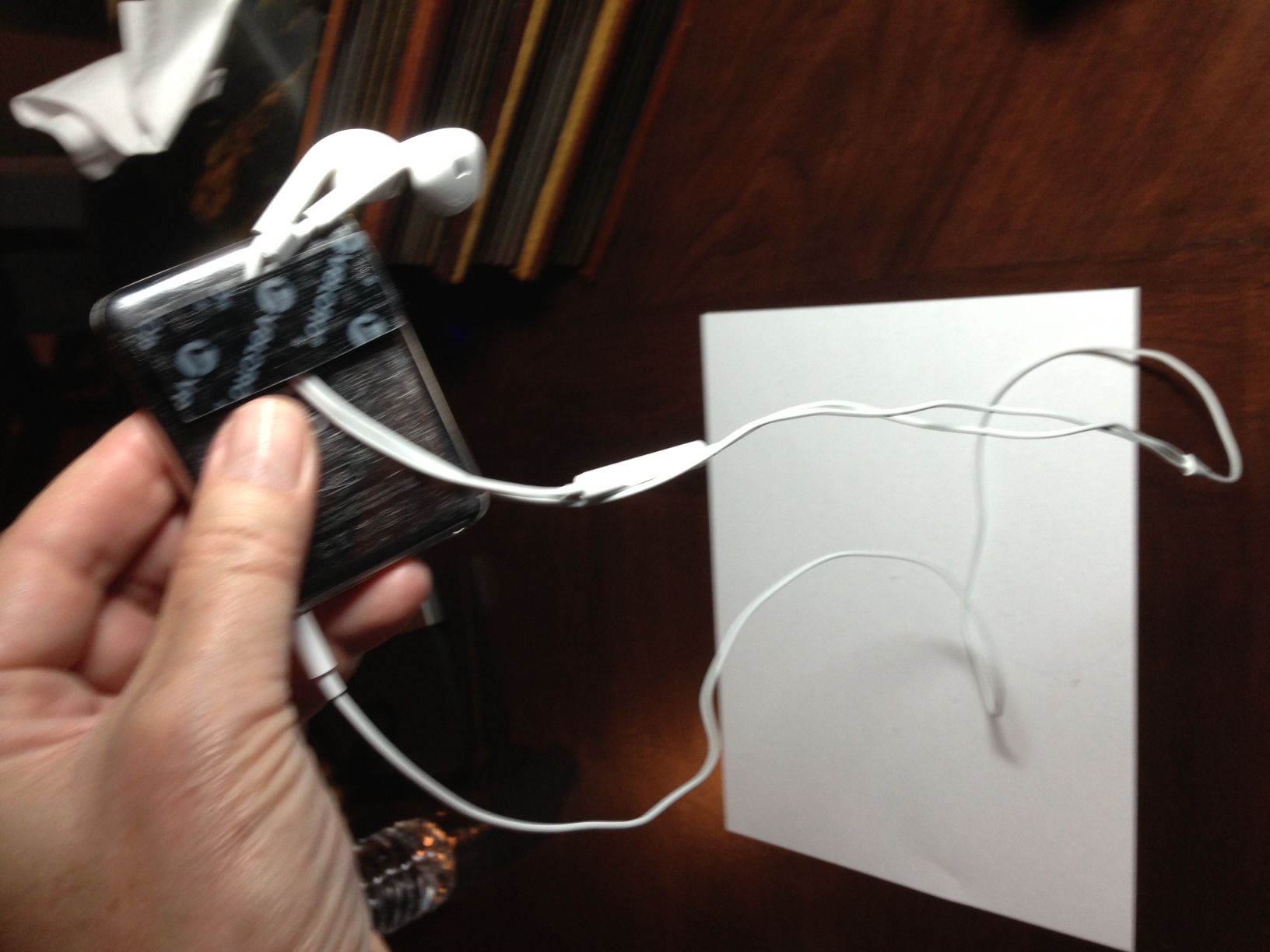 As you know, whenever the earbuds for your iPod or phone are not directly observed, they come alive, like thin, angry snakes. Their single-minded focus is to tie themselves into annoying tangles of knots. My hypothesis is that earbuds hate humans because we are always sticking their tiny heads into our waxy ear holes. If a giant did that to you, you’d probably wait until he was napping and tie his shoelaces together. So I think that’s what’s happening with the earbuds. It’s a revenge thing.

Every time I get to the gym, I remove my iPod from my gym bag and discover that my unobserved earbuds have knit themselves into a dense birds’ nest. I spend the first ten minutes of my exercise time sorting them out and muttering under my breath that there must be a better way. 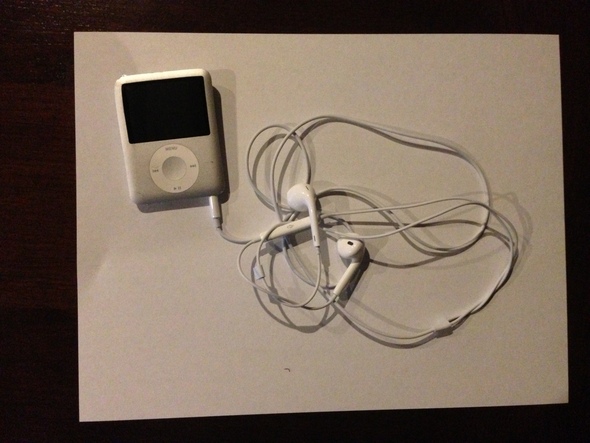 So I decided to invent that better way. I didn’t want to carefully wrap the earbuds up and place them in some sort of protective case. That would be a bother. I wanted to toss the mess in my bag as always, but without the birds’ nest problem.

My idea was that if I could easily snap the earbuds to the back of the iPod case before tossing the whole mess in my gym bag that would be enough to prevent tangling. I made a prototype of my design using a rubber band. I used the rubber band to secure the ear-ends of the earbuds to the back of the case, and kept the plug connected to the iPod. With both ends of the earbuds secured to the iPod, the dangling cords resisted tangling. I just took it out of my bag, shook twice, and the cords relaxed into a loopy, untangled state. Success!

Now I needed a more elegant solution than a rubber band. So I bought some Velcro self-stick material and put one strip on the back of the iPod. A second strip would secure the earbud cords to the first. The Velcro didn’t add enough bulkiness to the iPod for me to notice when it was in my pocket. 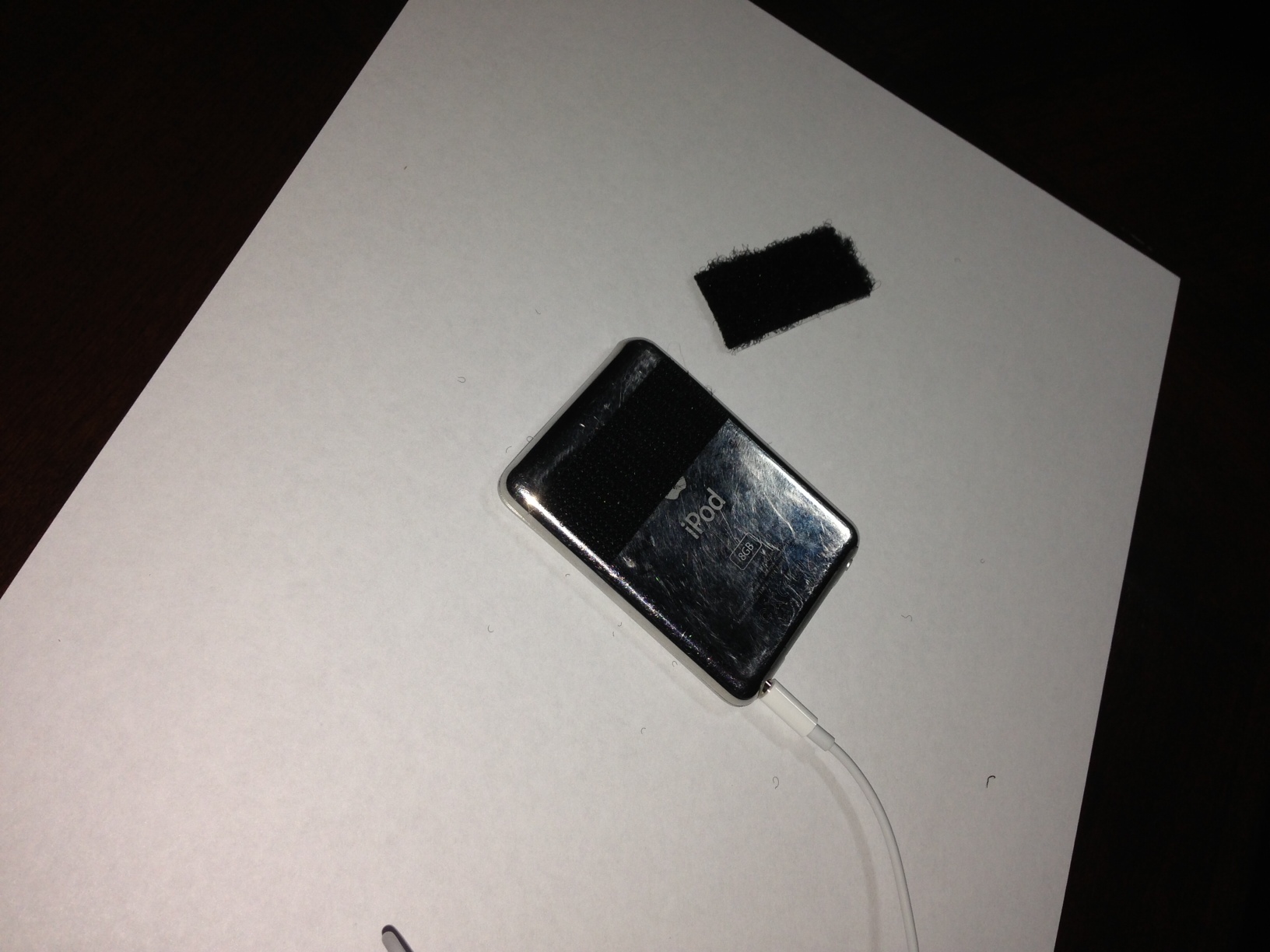 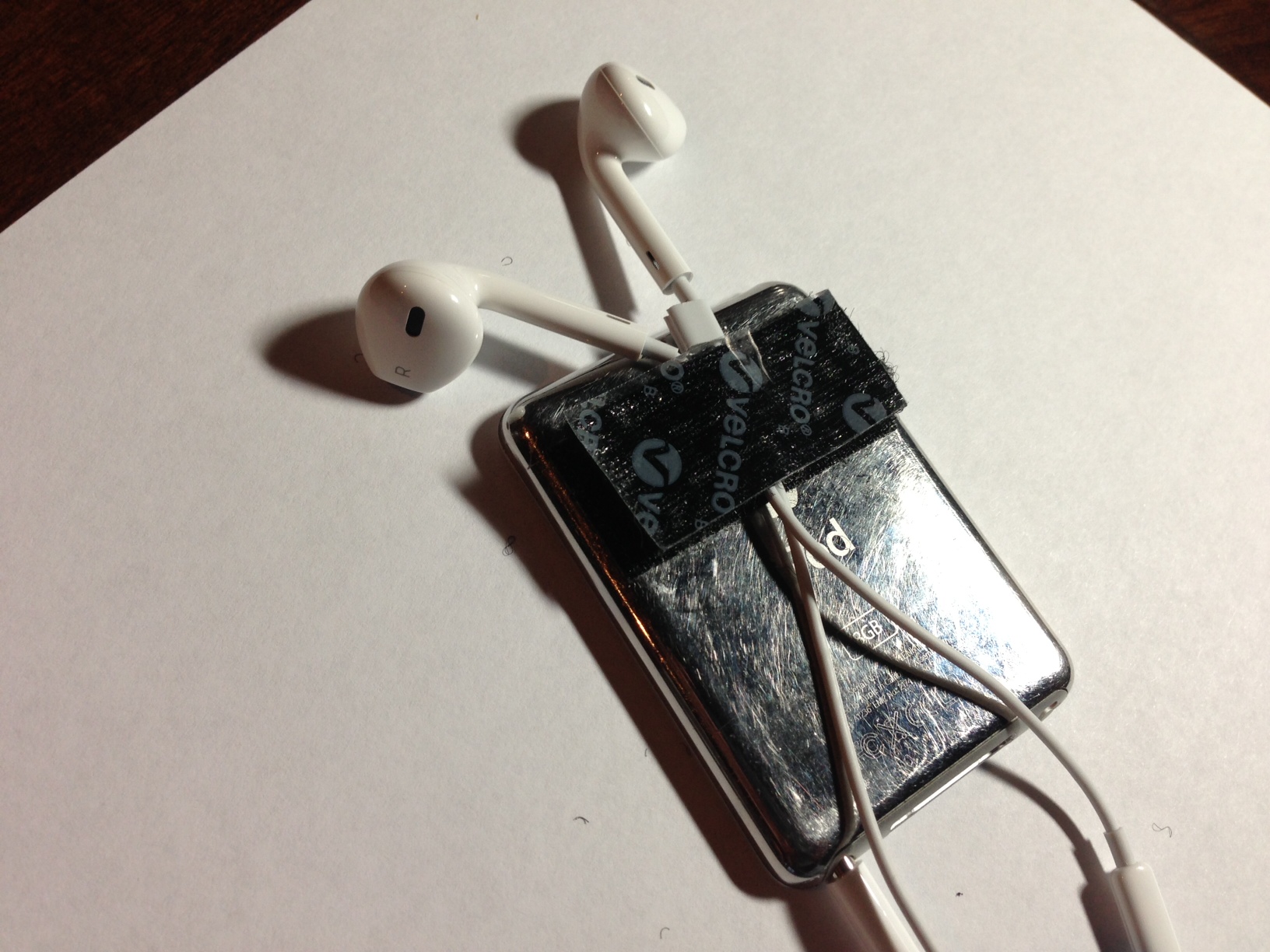 Success! In field trials, my design worked every time. It was simple to attach the earbuds between the Velcro strips and the cords never tangled in my bag. I was quite proud of my invention.

As you know, pride is that wonderful feeling you experience between the time you have a great idea and the time you show it to someone else. I demonstrated my brilliant invention to my teenaged step kids as they watched quietly, in awe I presumed. I used an actual gym bag to demonstrate how the cords would tangle when my concept was not used. Then I wowed them with my invention. I even added a flourish when removing the iPod and cords from the bag. I gave the iPod a casual shake and the cords dropped into a loose, untangled position. I waited for the slow-clap that would become a standing ovation. It was my finest moment as a step dad. Finally, after years of trying, I would earn the respect I craved.

My step daughter, who was not in awe of my demonstration, took the earbuds out of my hands and said, “Or you could do this.” She directed me to the little rubber connector on the earbuds themselves that allow you to snap one earpiece to the other. After several trial runs I determined that this too keeps the earbuds from tangling in the bag.

So it turns out – and I did not see this coming – that Apple has some engineers who think of stuff too. Nicely played, Apple engineers.